Dip homemade popsicles or store bought ones into this Vampire Magic Shell – Bloody Magic Shell for a hauntingly special treat!  Or drizzle it over scoops of ice cream for an eerie evening dessert! 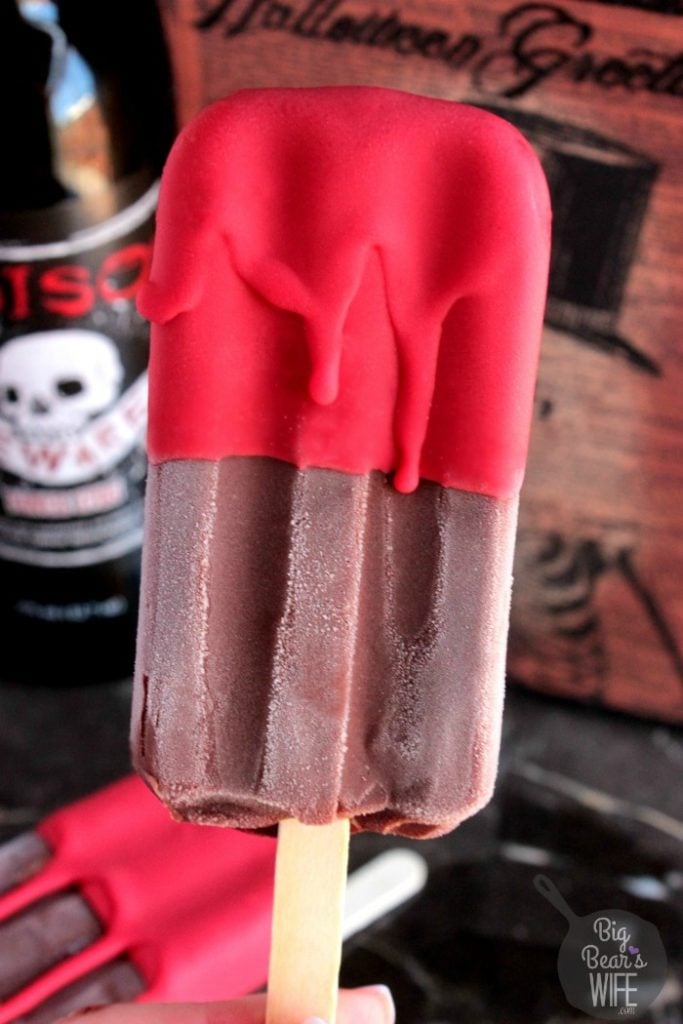 Muhahahaha it’s October!! That means that we can totally be all about everything that’s Halloween! Ok,so let’s just pretend that I haven’t been all about Halloween since the last week of August! haha

Now we can officially be all about Halloween without judgment. 😉 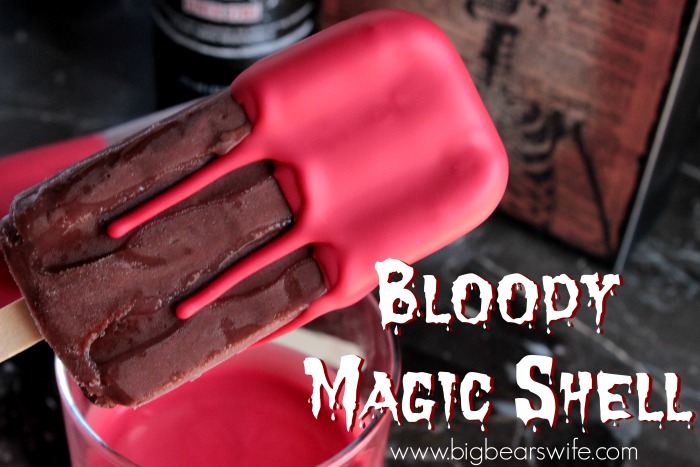 Oh and the best part about Halloween and October? We went to Disney World to celebrate Halloween this year!

Ok, well we didn’t actually go on Halloween, we went a few weeks before Halloween. However it was still awesome to see all of the Halloween decoration out! 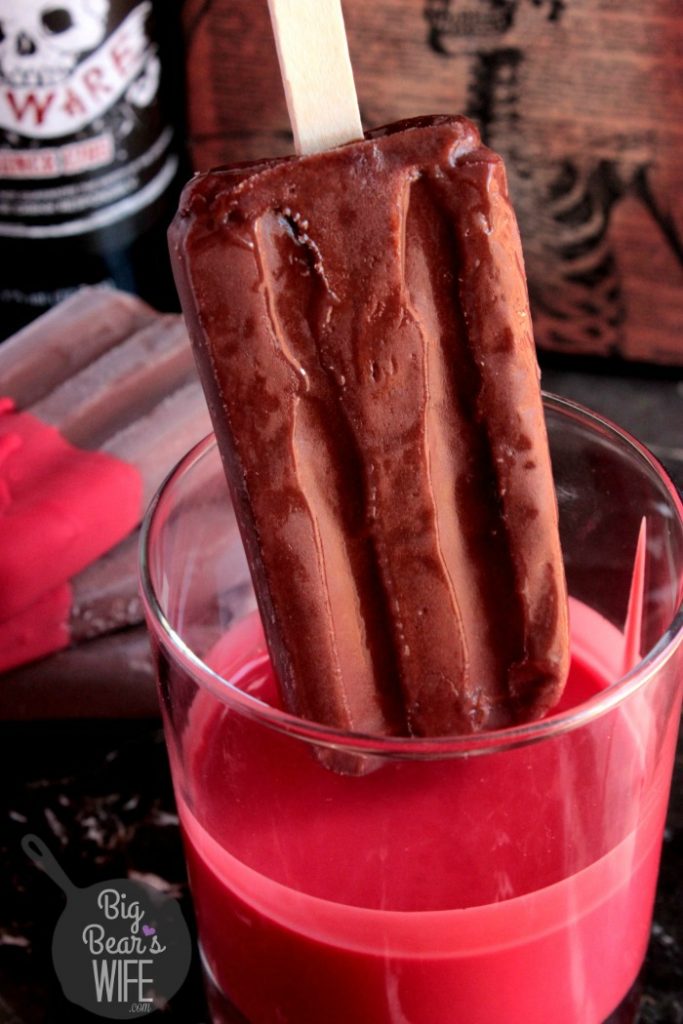 Yeah, I could decide on if I should call it, Vampire Magic Shell or Bloody Magic Shell for Halloween so I just went with both. 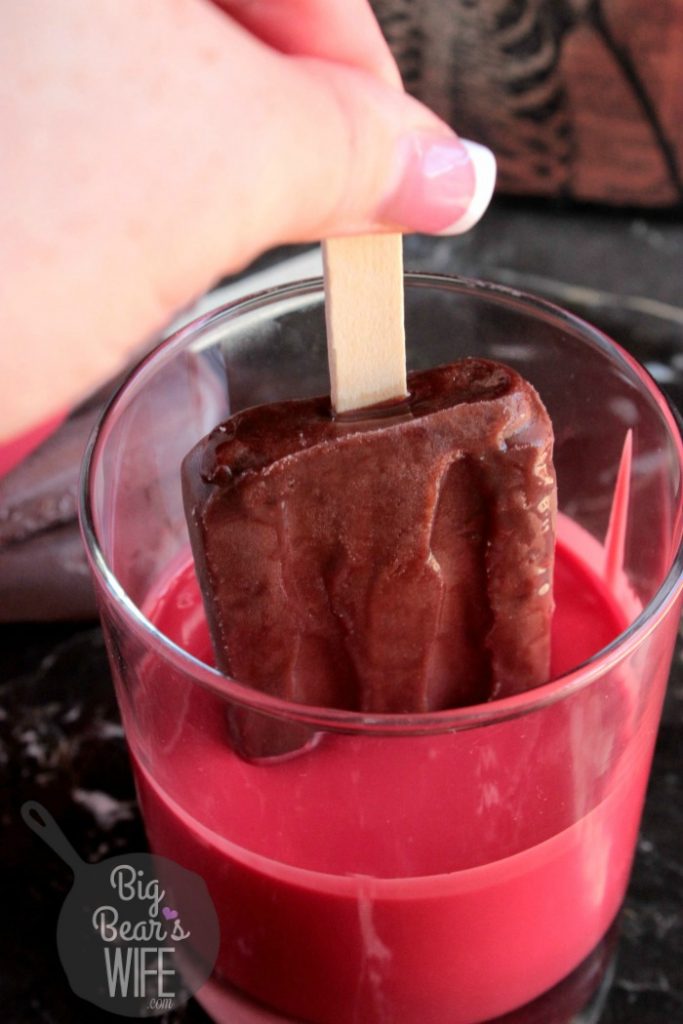 You know what magic shell is right? The chocolate coating that hardens when it touches cold ice cream?

Well now you have a Halloween version!

It’s still hot here in the south for Halloween most years so I can totally see myself enjoying one of these fudgesicles that’s been dipped in magic shell! 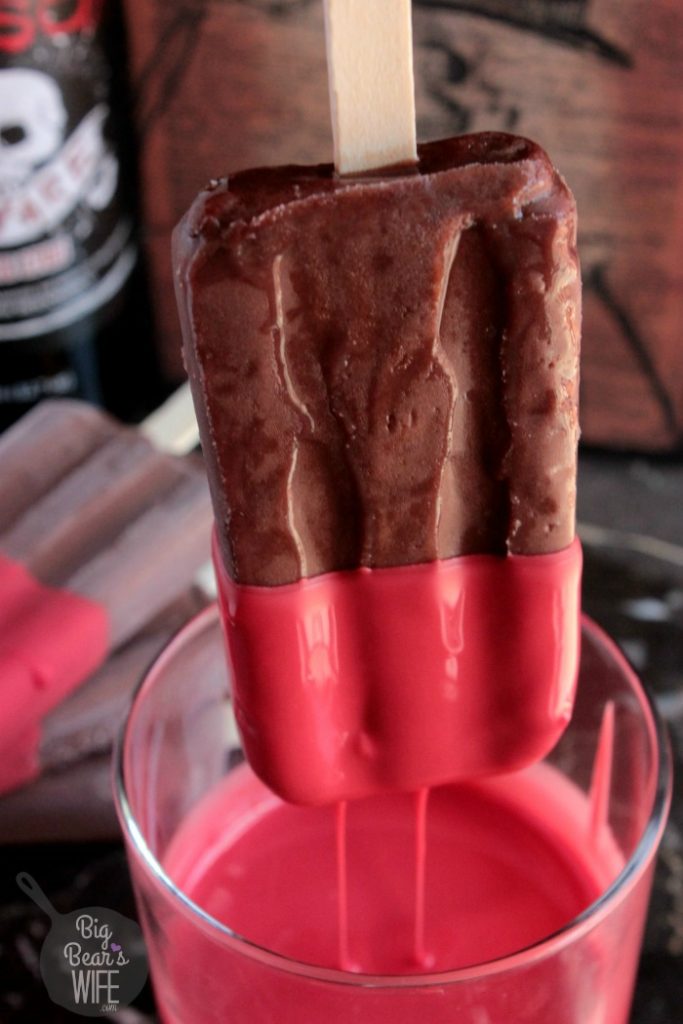 Some were ok and some were downright weird.

I had high hopes for the red velvet cake mix one I tried out but it fell short and turned into more of a dried blood color than the bright red I was going for. The food coloring tries always ended with way too much food coloring that only yielded a weird pink and the vegetable oil ones just didn’t harden like I wanted it to. 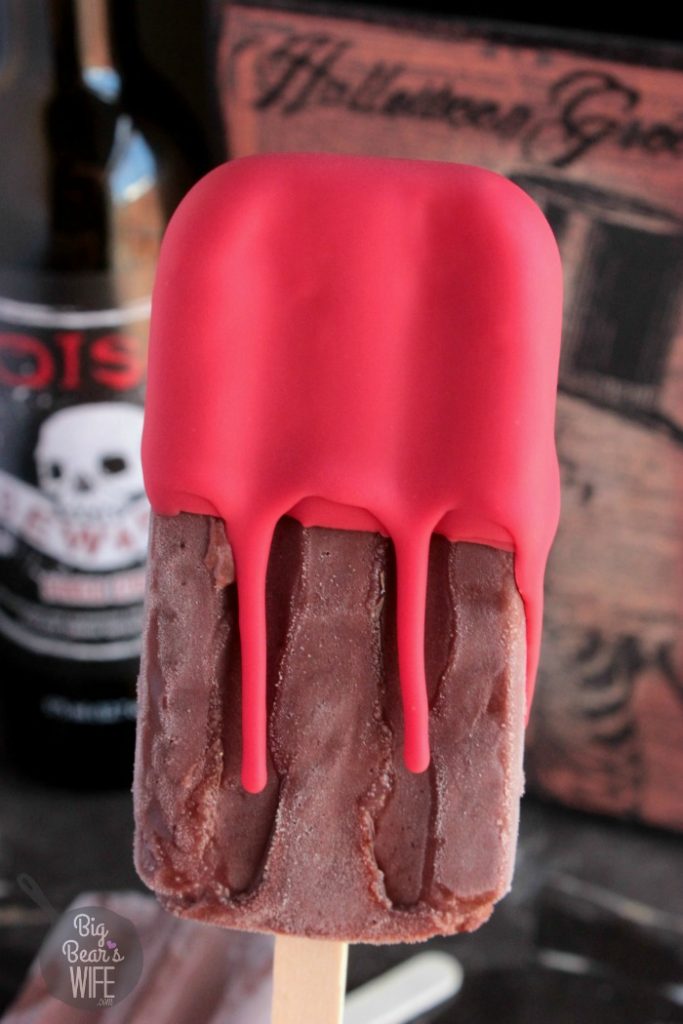 So then I turned to coconut oil and the red melting candy wafers that I had in the pantry. I had almost given up my idea when I spotted the bag of red chocolate in the pantry! I’m so glad that it caught my eye because it was exactly what I needed for this! 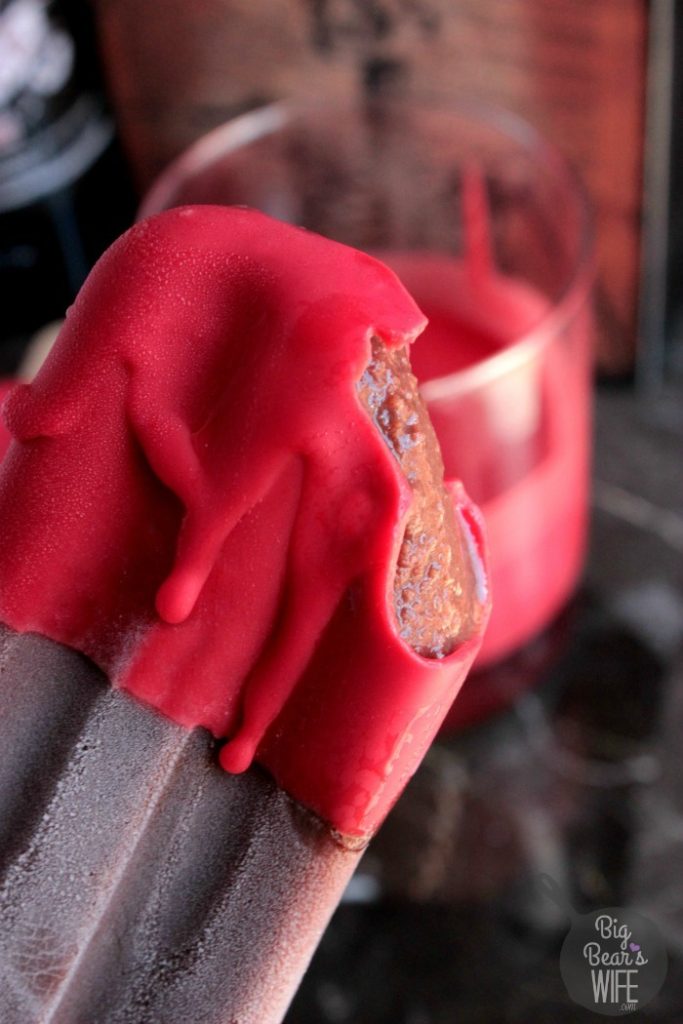 So whip up some Vampire Magic Shell – Bloody Magic Shell this evening for your little vampires and monsters. 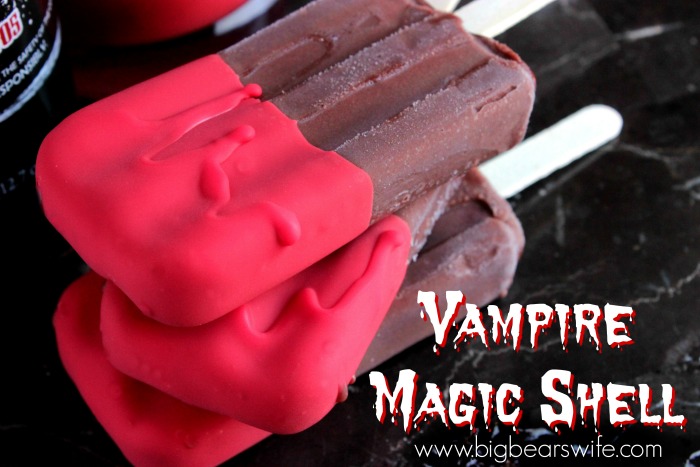 Side note! If you’re looking for the cherry magic shell like Dairy Queens, just make this and add in a little oil based cherry candy flavoring.

Heat in 30 second burst, stirring after each burst, until melted.

Pour candy melts and coconut oil into the top of a double broiler, add water to the bottom pot of the double broiler and melted on medium -low heat until melted. Stirring as it melts.

Store in an air tight container at room temperature.

THIS MAGIC SHELL WILL HARDEN ONCE COOLED! TO USE - REMELT IN MICROWAVE OR IN A HOT WATER BATH ON THE STOVE. Do not let water touch magic shell!

Linking this to Meal Plan Monday #34 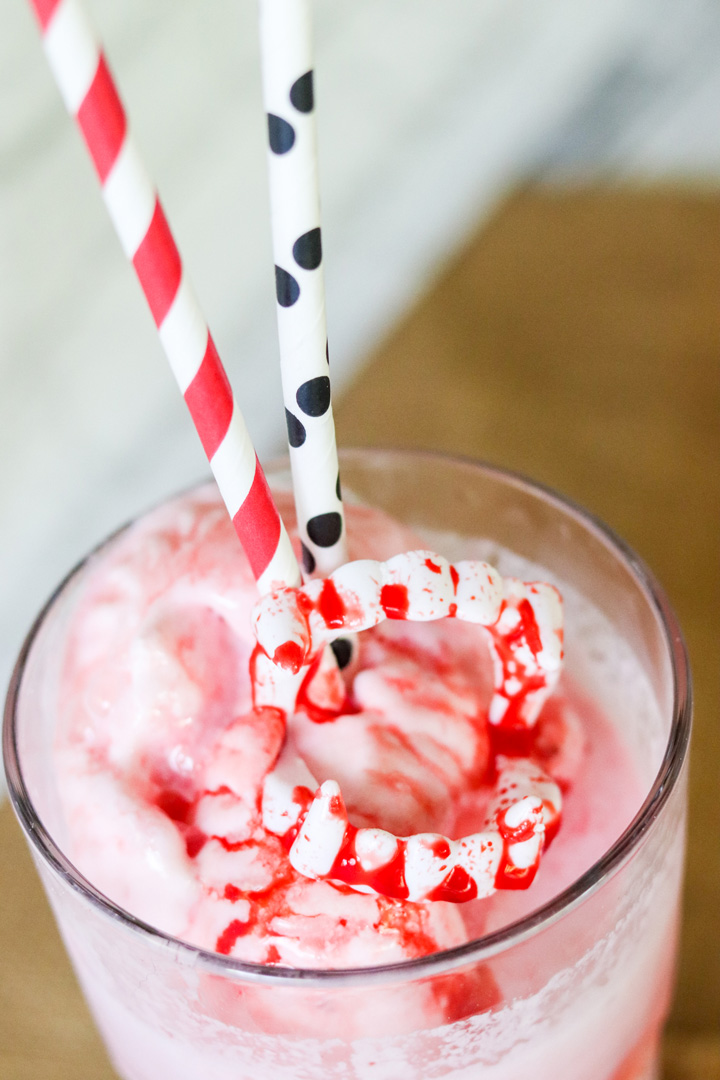 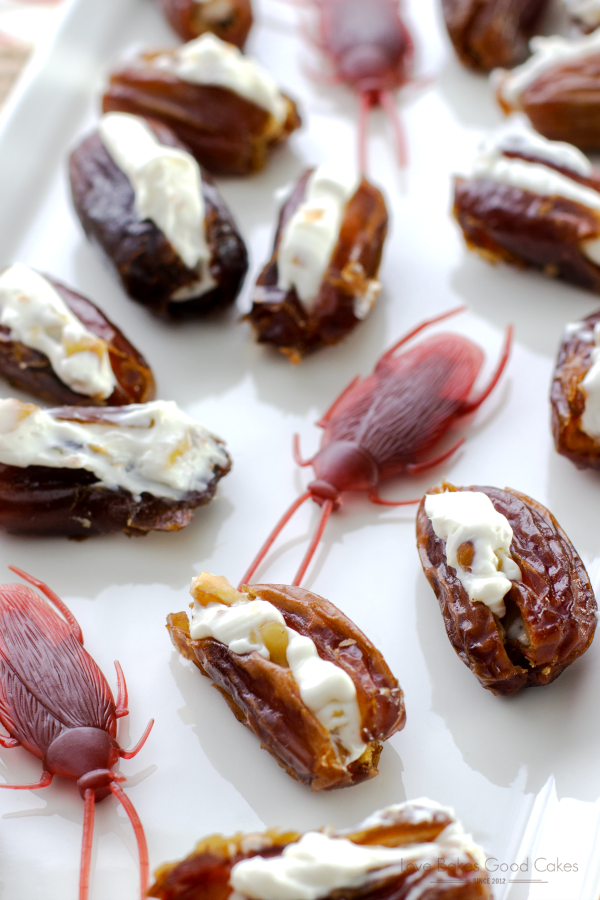 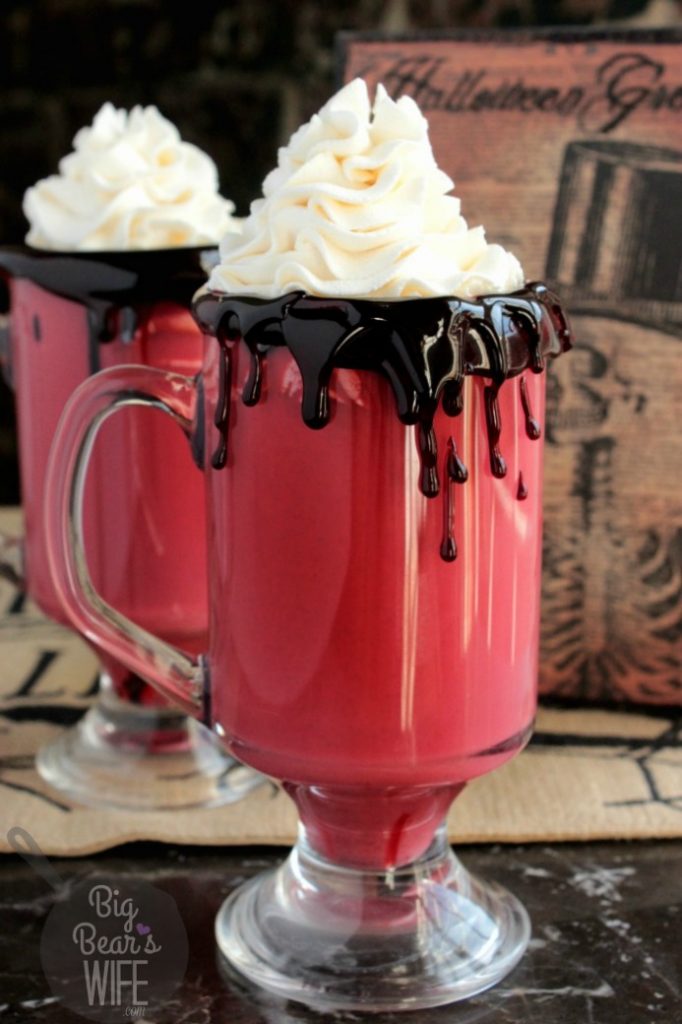 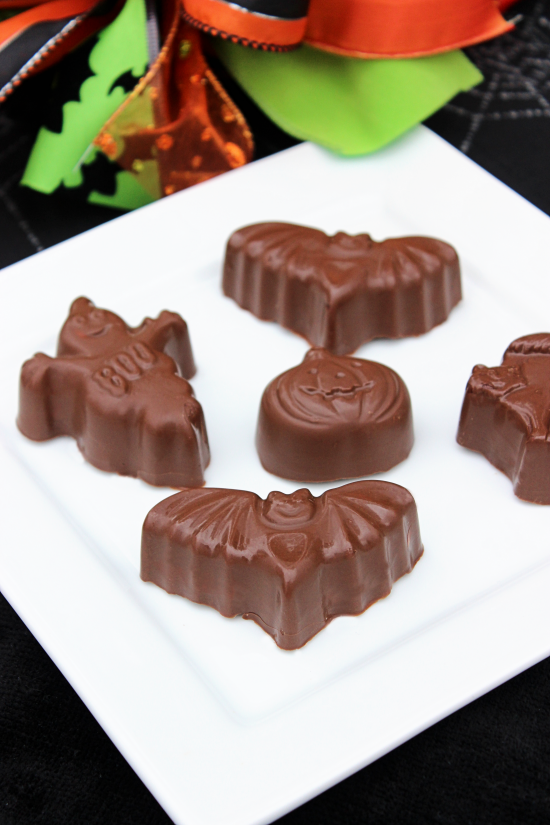